Surgut is the largest industrial and cultural center of Khanty-Mansiysk Autonomous Okrug - Ugra, Tyumen Region, one of the main centers of oil industry in Russia. It is called the capital of oil region and the industrial and energy heart of the North.

Surgut — energy heart of the North

Having arisen as a military stronghold of Russia in the center of Western Siberia in the middle of the 17th century, Surgut became a noticeable trading city. It was a place of administration with a relevant chancellory. The Surgut clergies "nourished" the Russian inhabitants and were engaged in the missionary activities among the indigenous population. 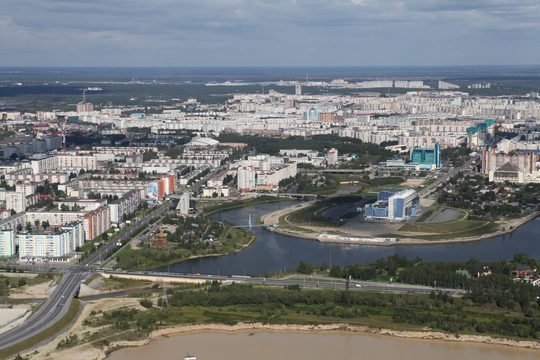 Surgut was founded in 1594 by order of Tsar Feodor I

Over the centuries of Surgut’s history, it was visited by many famous scientists and public figures, ethnographers, historians, and economists from the European and Russian cities. The prisoners of various wars, Decembrists, the Russian populists and revolutionaries of the late XIX-th - early XX-th centuries were exiled here. Many of them wrote the memories and scientific works about the territory.

The search of oil deposits began in autumn of 1957. In the hardest conditions and with a minimum of technology, a geological exploration expedition headed by a young geological engineer Farman Salmanov, led the exploratory drilling. Four years of work were unsuccessful, but then the discovery of large oil deposits followed one after another. 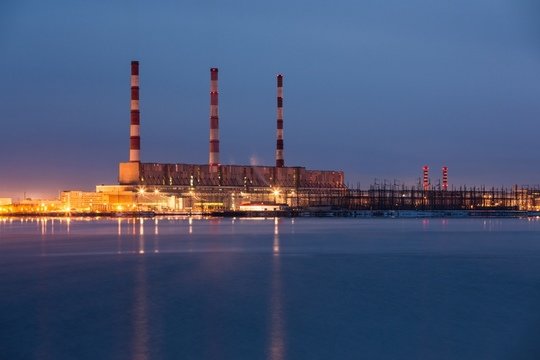 Currently, the development of Surgut is stipulated by a number of favorable conditions. The city has got an expedient economic and transport-geographical position as it is located at the intersection of a trunk-railway with a powerful waterway - the river Ob. The Surgut Bridge is a cable-stayed bridge across the Ob River at Surgut, Russia. It is one of the longest in Siberia.

The city became a significant transportation hub with a railway line, a highway, an international airport and a river port located there. A pipeline transport (the largest node of oil and gas pipelines) has also appeared there. 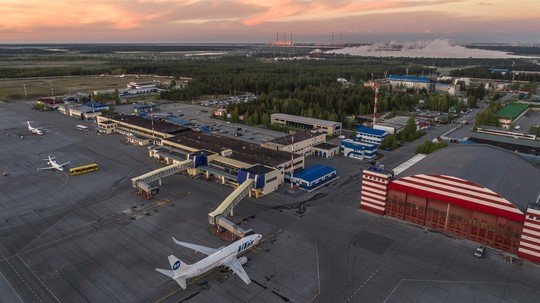 Nowadays the main factor of the city’s economic stability remains the development of oil and energy industries. Regarding the population, Surgut is the largest city of Ugra. At present, the resident population of the city is more than 360 thousand people. 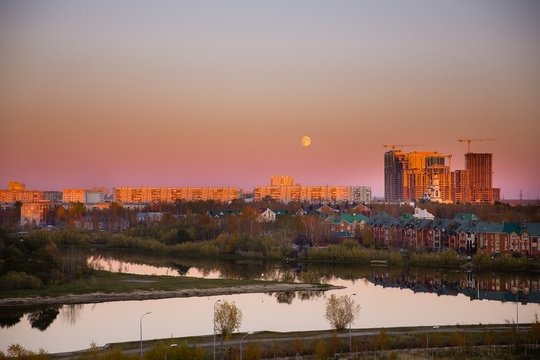 Park near the Saima river

Like the cities of St. Petersburg, Helsinki, Oslo, Surgut is located at the sixtieth north latitude. But unlike Europe, the climate here is sharply continental. Winter lasts for about 7 months, the average monthly temperature in January is – 22° C, and in July is +17° C. The frosts in winter sometimes reach – 50° C. 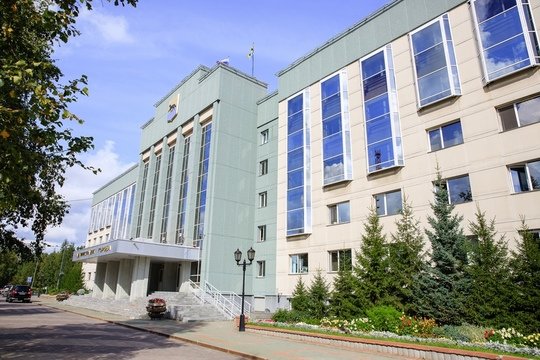 Surgut is in many ways a unique Russian city with its own appearance, character and way of life. The city, founded four centuries ago and transformed over the past few decades by the labor of people who came here, can serve as a symbol of the modern Siberian North. 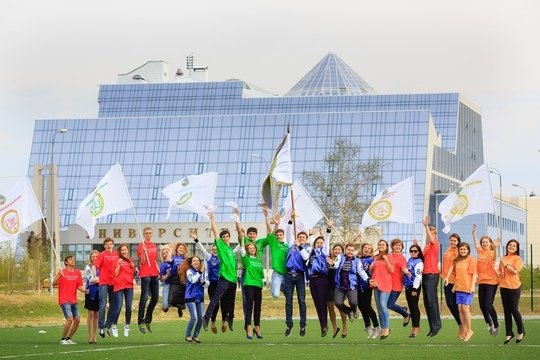