The History of Surgut State University

Surgut State University was founded on May, 26th in 1993 on the initiative of Administrations of Surgut and Surgut Region by the decision of the Governors of Khanty-Mansiysk Autonomous Okrug – Ugra and Tyumen Region.

The founder of Surgut State University was the first Rector Georgiy Nazin, Doctor of Physical and Mathematical Sciences, Professor – whose leadership helped to turn the first classical university of Ugra into the educational and cultural centre of Russia. The current Rector of SurGU is Sergey Kosenok, Doctor of Pedagogy, Professor and Honored Teacher of Russia. 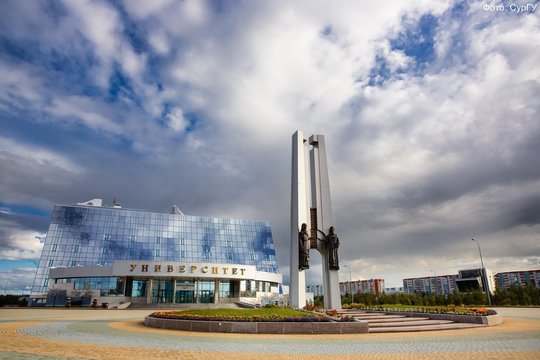 Since that time the University has overcome a long way of its development. In 25 years SurGU has turned into a powerful scientific and educational centre of the regional and federal significance.

More than 25 000 qualified specialists have already graduated from the University. 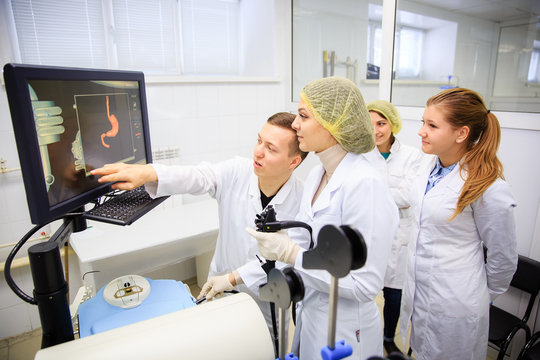 The employees from different enterprises have got benefits for their career development taking the University training courses so that to become the best specialists in their professional spheres and to make contribution into the development of our region and our country. 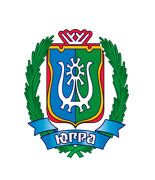 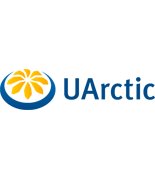 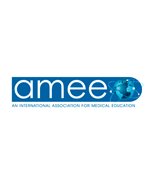 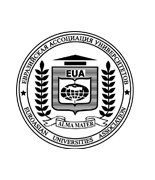